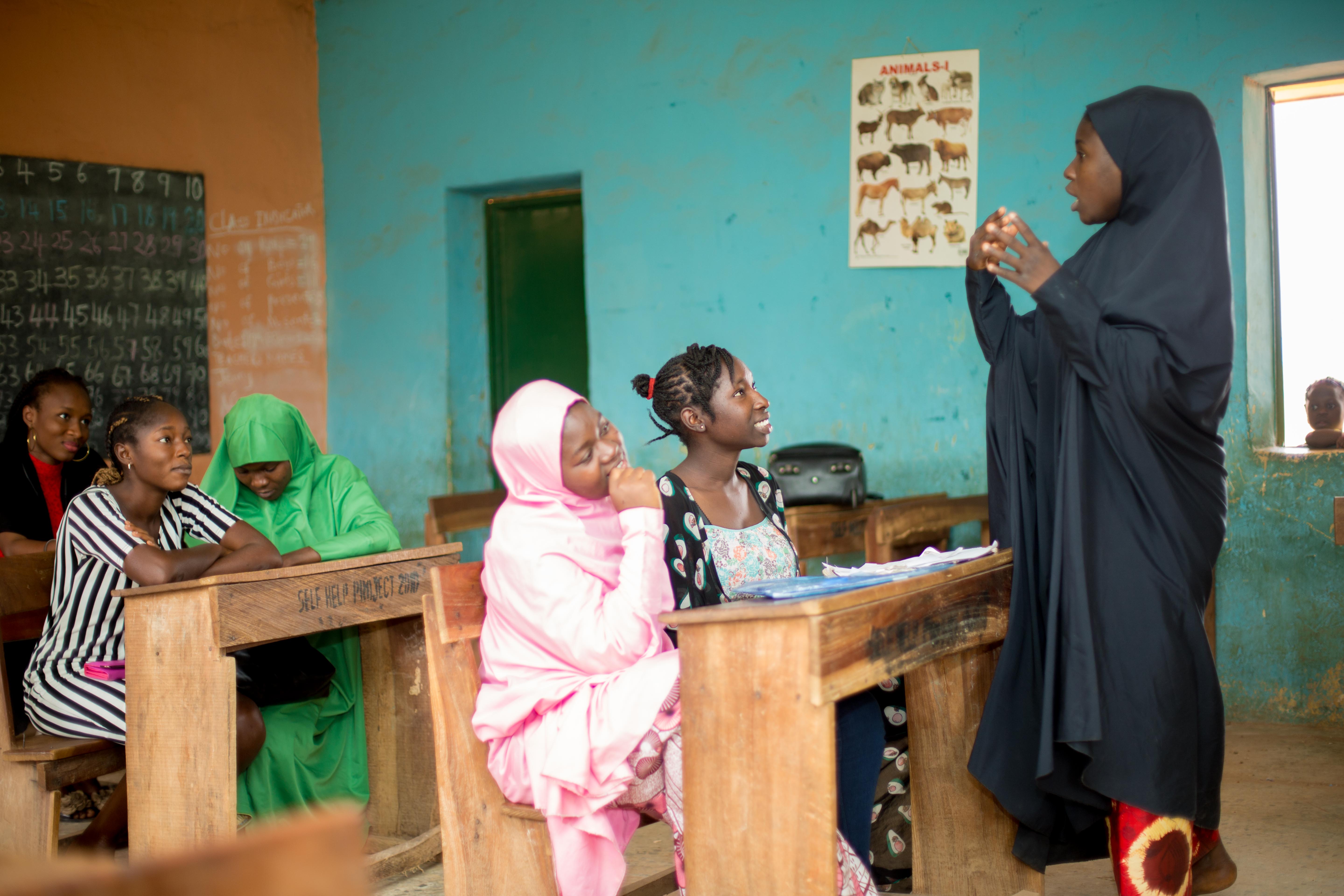 This week, the Kenyan and U.K. governments co-hosted the Global Education Summit in London — a key moment in the Global Partnership for Education (GPE)’s financing campaign, which aims to raise $5 billion from donor partners over five years to help transform education systems around the world. If fully replenished, GPE could help 46 million more girls go to school.

This year’s replenishment conference comes at a crucial moment. As Malala Yousafzai highlighted during her speech to leaders at the event, the world is facing a girls’ education crisis. Nearly 130 million girls were out of school before the COVID-19 pandemic — and now 20 million more are at risk of dropping out because of it. Climate change is exacerbating the inequalities girls face, threatening to prevent at least 12.5 million girls from completing school each year by 2025. Without urgent collective action to mitigate the impact of these crises, the global education funding gap could grow to $200 billion per year.

At the conclusion of this week’s Global Education Summit, donors had pledged over $4 billion towards the replenishment fund. While this is a significant investment, it falls short of GPE’s goal and is not enough to realise the fund’s ambition of enrolling 88 million more children — including 46 million girls — in school over the next five years.

Malala Fund urges GPE donor partners to view today’s commitments as a first instalment in the replenishment and make additional contributions in the coming months to meet the full $5 billion target.

Malala Fund welcomes the strong commitments from the European Union (EU) and the Norwegian government at the summit. The EU announced a pledge of €700 million over seven years (around $593 million for 2021–2025), whilst Norway announced a 3.7 billion kroner ($430 million) pledge for 2021–2025. Both commitments came close to or exceeded the expectations of civil society organisations working with donors over the past six months to secure pledges based on past performance and economic position.

Other donors fell short despite the looming girls’ education crisis. The U.K.’s pledge of £430 million ($600 million) is almost one-third less than the £600 million (around $835 million) commitment civil society organisations had hoped for and comes amid significant aid cuts across sectors. “As co-host, Prime Minister Johnson had a responsibility to bring other leaders with him by delivering an ambitious pledge reflective of his stated commitment to girls’ education,” said Philippa Lei, Chief Advocacy Officer at Malala Fund. “Unfortunately his actions failed to match his words and, in doing so, set a precedent for other wealthy countries, like the United States, Canada and France, to undercommit at a time when millions of girls around the world face an uncertain future.”

A highlight of the replenishment campaign was co-host Kenyan President Uhuru Kenyatta’s declaration on domestic financing, which included commitments from 18 lower-income countries to protect education budgets in the wake of COVID-19, increase education financing to 20% of national government expenditure and prioritise gender equity in education. Nigeria was among the GPE partner countries to make this commitment. “President Buhari’s commitment to efficient and equitable education spending comes at a crucial moment, as the sector struggles with the impact of COVID-19 and growing insecurity,” says Crystal Ikanih-Musa, Nigeria Country Representative for Malala Fund. “Committing to invest toward 20% of annual total public expenditure on education is a positive step that, if achieved, could enable millions more Nigerian girls to access a free, safe and quality education. Malala Fund and the Education Champion Network Nigeria welcome this initiative and look forward to supporting the government to realise it.”

Malala Fund also applauds GPE for its commitment to gender equality and the launch of the $250 million Girls’ Education Accelerator, which will provide additional resources to countries where girls face the biggest barriers to their education. We hope to welcome more funding commitments to this initiative later this year.