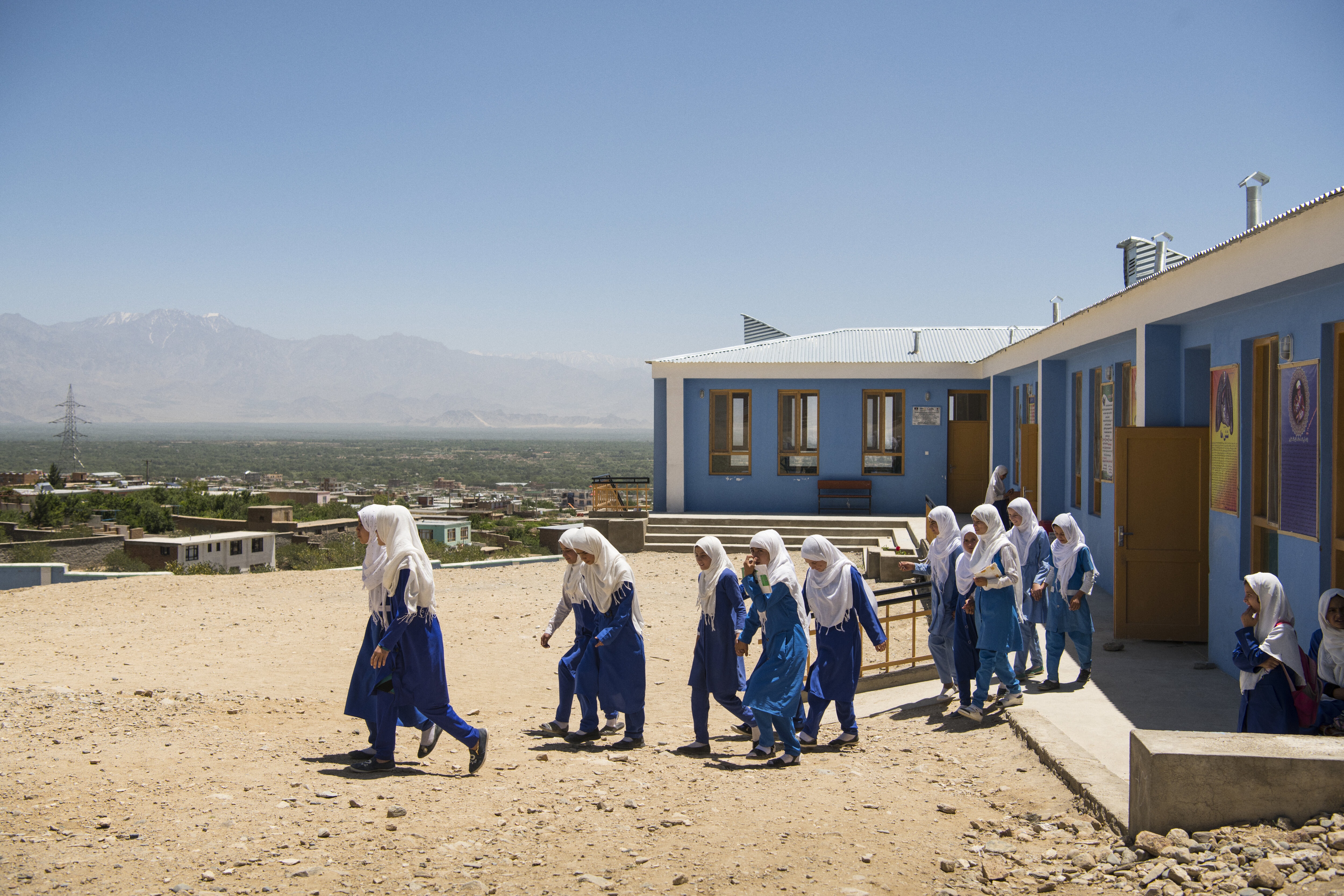 Today President Joe Biden signed an executive order to facilitate access to $3.5 billion in Afghan funds held in the U.S. for humanitarian aid for Afghanistan. The remainder of the $7 billion fund could be awarded to 9/11 victims’ families pending a judicial review.

The decision comes as Afghanistan’s economy faces near-total collapse — with reports warning of mass starvation and rapid deterioration across a range of social, health and economic indicators. Teachers, doctors and other dedicated civil servants are working in poor conditions without pay. UNDP estimates as much as 97% of Afghanistan's population is at risk of soon sinking below the poverty line.

Da Afghanistan Bank, the nation’s central bank, deposited the funds into the U.S. Federal Reserve bank in New York before the Taliban took over in August 2021. When the U.S. withdrew from the country, they froze these funds. Afghan activists working with Malala Fund warn that today's executive order leaves Afghanistan's people unable to access funds that are rightfully theirs.

Here are their responses:

Freshta Karim, children’s rights activist and advisor to Malala Fund, says: “This money belongs to the Afghan people, not the Taliban nor the U.S. government. It should not be confiscated and used without their consent. This Executive Order does not represent justice for Afghanistan but punishes its people for the actions of others.”

Pashtana Dorani, co-founder and executive director of LEARN, says: “To help Afghans, leaders must support the restoration of our political, civil and human rights. This includes access to hard-earned Afghan savings.”

Rahmatullah Arman, founder and CEO of Teach for Afghanistan, says: “The money belongs to the Afghan people. It is a sum of taxes and revenues collected from Afghan citizens who themselves have been a victim of terrorism for decades. Afghans have lost their homes, children and even their futures to more than 20 years of war. Now instead of receiving help at these very challenging times, they are being punished for a crime they never committed.”

Zarqa Yaftali, Director of Women’s and Children Legal Research Foundation, says: “The funds from the central bank comes from the treasury of the Afghanistan people. These funds should be protected until an inclusive elected government takes office.”