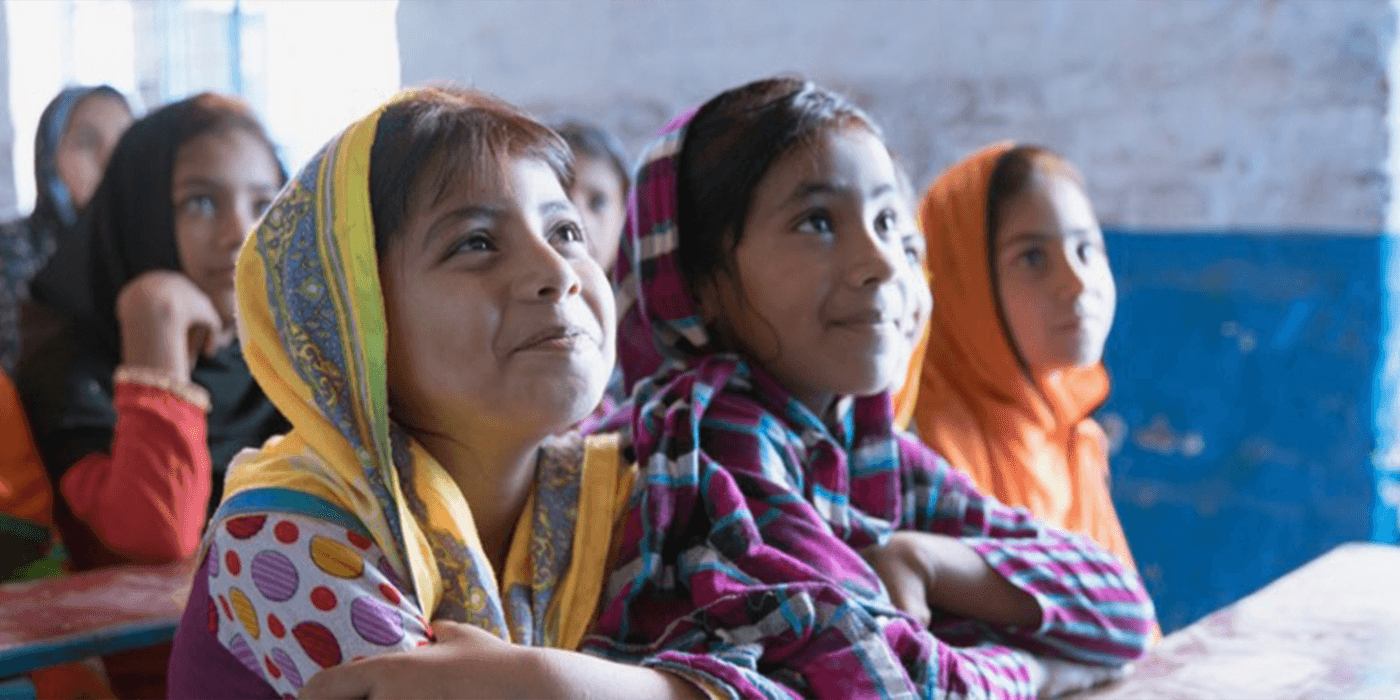 Last week, landmark reports from the Nigerian National Economic Council (NEC) and the Supreme Court of Pakistan called for the declaration of an education state of emergency in their respective countries. These reports are the result of years of campaigning by activists, including Malala Fund Education Champions. Their release signals increased momentum in the fight for girls’ education in Nigeria and Pakistan — countries with the highest rates of out-of-school girls in the world.

During Malala’s trip to Nigeria in 2017, she met then Acting President Yemi Osinbajo and called on him to declare an education state of emergency. She urged him to triple spending on education, make budgets transparent and encourage all Nigerian states to pass the Child’s Rights Act, which provides for free, quality education for every child.

Fifteen months later, Mr. Osinbajo is taking action. Now Vice President and Chair of the National Economic Council, he used a recent council discussion to direct Nigeria’s state governors to declare a state of education emergency in their states.

Habiba Mohammed, Malala Fund Education Champion and Co-Director of the Centre for Girls’ Education, joined Malala in her meeting with then Acting President Osinbajo. Habiba’s subsequent advocacy led to the implementation of the Child Rights Act and increased education funding in Kaduna State. In response to NEC’s report, she emphasised the need for the national government to provide significant new funding: “We cannot achieve progress without reversing the current decline in federal education spending. As part of any state-level state of emergency, federal funding for education must also rise to reach 6% of GDP. ”

In Pakistan, the recent report by the Supreme Court illustrates the scale of the nation’s education crisis. The report estimates that there are 25 million children out of school in Pakistan today — a figure that is growing by two million children each year. It blames “insufficient commitment and patchy management” for these soaring numbers and calls for “extra-ordinary measures.” The Supreme Court recommends almost doubling the national education budget and significantly increasing the recruitment of teachers and construction of schools.

Malala Fund Education Champion Zehra Arshad, Executive Director of Pakistan Coalition for Education, welcomed the report and called on the government to target out-of-school girls in its response plan: “It [the state of emergency] must be followed by an extensive and inclusive plan of action across all tiers of government. According to official Pakistan Education Statistics, of the 22.8 million children out of school in Pakistan, most are girls. Any state of emergency and subsequent policy review must include a specific focus on girls.”

These milestone reports reflect increased political and public concern for girls’ education in Nigeria and Pakistan. It is essential that federal officials follow the reports’ recommendations and declare education state of emergencies with meaningful investments and costed implementation plans. By committing and investing in girls’ education at the national level, the governments of Nigeria and Pakistan can help create a world where every girl can choose her future.