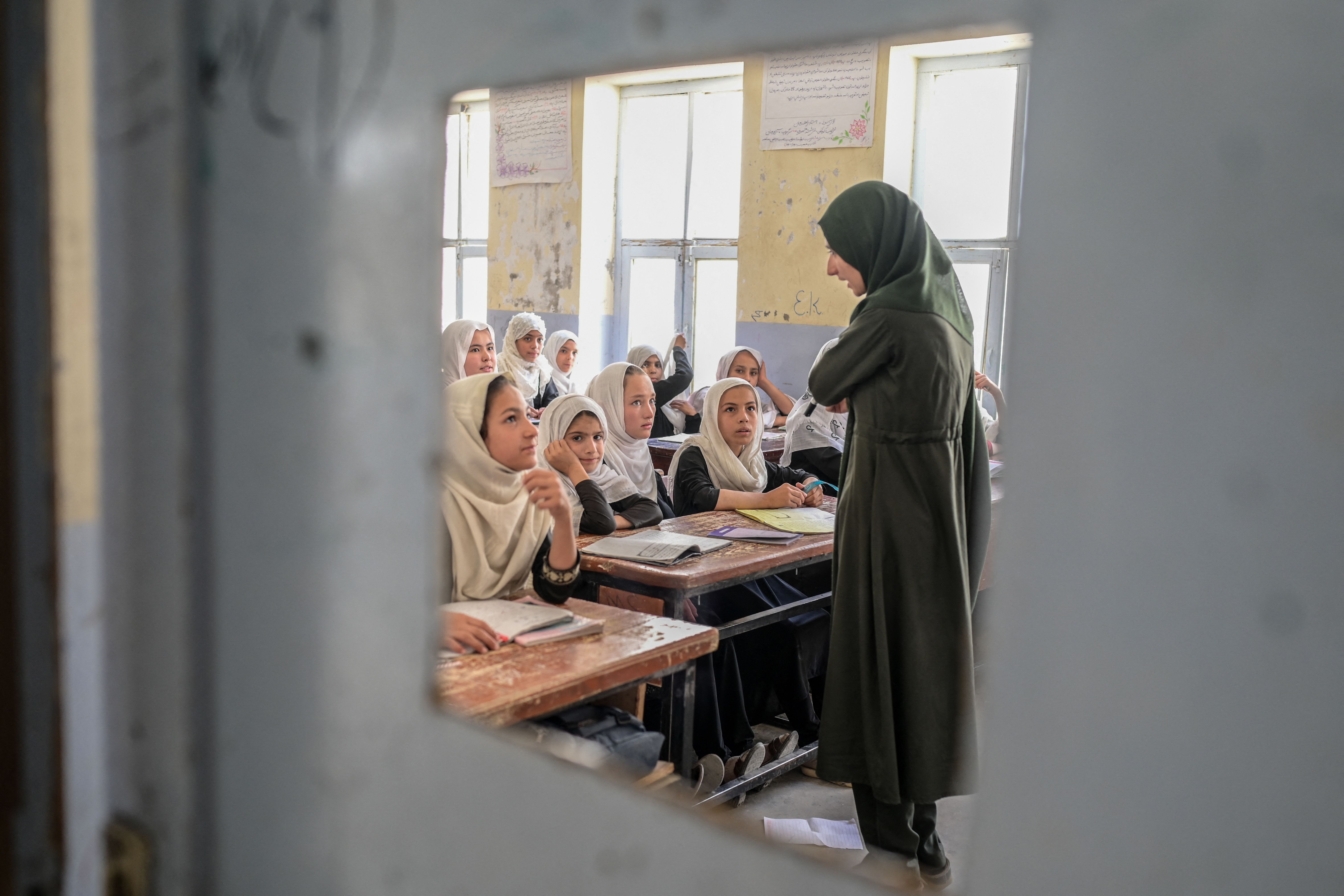 A new school year for girls was set to begin today in Afghanistan after an eight month hiatus. Girls arrived at their classrooms eager to learn, but were told to return home. The Taliban backtracked on their promise to reopen girls’ high schools — they are now closed until further notice.

“I had one hope for today: that Afghan girls walking to school would not be sent back home. But the Taliban did not keep their promise. They will keep finding excuses to stop girls from learning – because they are afraid of educated girls and empowered women,” says Malala Yousafzai, co-founder and board chair of Malala Fund.

The Taliban claim that the issue is only technical, citing concerns around school uniforms adhering to Shari’a and Afghan customs, shortages of female teachers and even power outages. However, there is widespread consensus among women’s rights activists and international observers that these are excuses. The Taliban-run Ministry of Education said on Monday that all students could return to school.

“Afghan girls are heartbroken — and in Afghanistan and around the world people are weeping alongside them. I know the trauma these girls are experiencing. The Taliban banned my friends and I from attending school during their previous takeover two decades ago. They have no legitimate justification for closing girls' schools,” says Freshta Karim, children’s rights activist and adviser to Malala Fund.

To help create a future that is peaceful, democratic and prosperous, all young Afghans need access to  free, safe, quality education. Global and regional leaders must apply diplomatic pressure on the Taliban. The right to girls’ education, and women’s right to work and participate in public life should be a non-negotiable condition for any development cooperation or diplomatic recognition of any Afghan government. However, this cannot come at the cost of Afghan people, who have critical humanitarian needs.

“For months, the Taliban has courted international approval by indicating its support for girls’ secondary education. Their cruel reversal today shows this was little more than a charade. Malala Fund stands in solidarity with women, girls and education activists in Afghanistan, and calls for the international community to ramp up pressure on the Taliban to undo this decision and restore girls’ hope,” says Lucia Fry, Director of Research and Policy at Malala Fund.