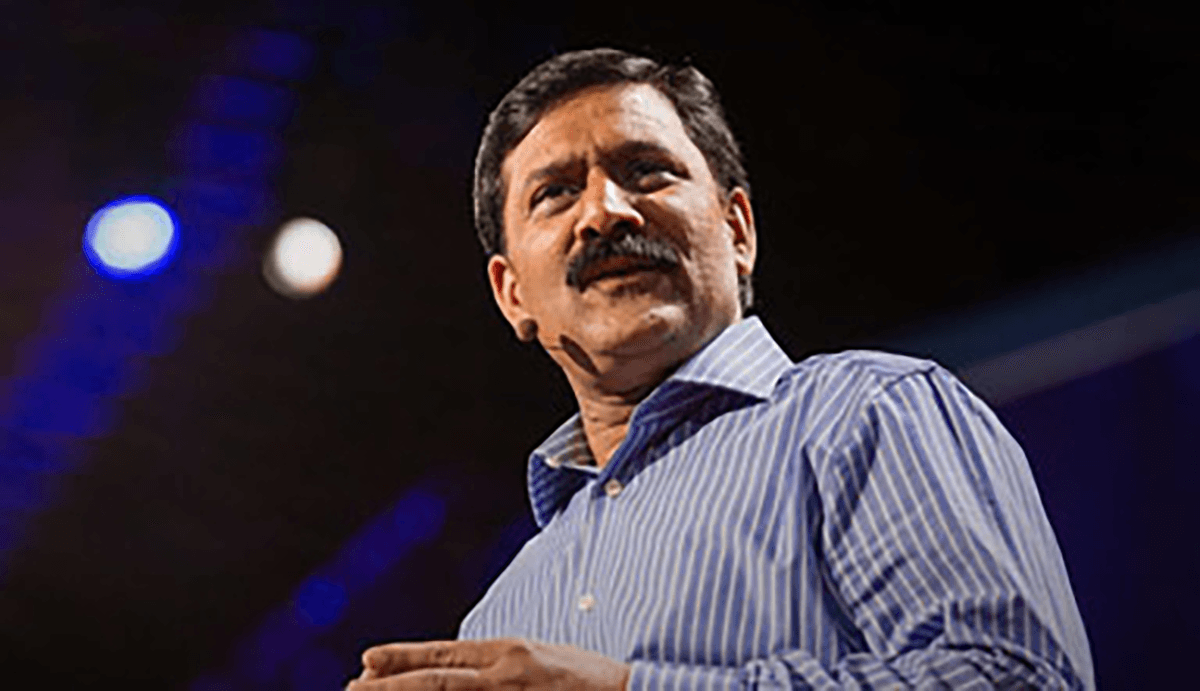 Ziauddin Yousafzai is an activist, educator and the father of Nobel Laureate Malala Yousafzai. As co-founder of Malala Fund, he advocates for every girl’s right to 12 years of free, safe, quality education.

In many patriarchal societies and tribal societies, fathers are usually known by their sons, but I'm one of the few fathers who is known by his daughter, and I am proud of it.

Malala started her campaign for education and stood for her rights in 2007, and when her efforts were honoured in 2011, and she was given the National Youth Peace Prize, and she became a very famous, very popular young girl of her country. Before that, she was my daughter, but now I am her father.

Not only the mother suffers, but the daughter, the newly born daughter, when she grows old, she suffers too. At the age of five, while she should be going to school, she stays at home and her brothers are admitted in a school. Until the age of 12, somehow, she has a good life. She can have fun. She can play with her friends in the streets, and she can move around in the streets like a butterfly.

But when she enters her teens, when she becomes 13 years old, she is forbidden to go out of her home without a male escort. She is confined under the four walls of her home. She is no more a free individual. She becomes the so-called honour of her father and of her brothers and of her family, and if she transgresses the code of that so-called honour, she could even be killed.

And it is also interesting that this so-called code of honour, it does not only affect the life of a girl, it also affects the life of the male members of the family. I know a family of seven sisters and one brother, and that one brother, he has migrated to the Gulf countries, to earn a living for his seven sisters and parents, because he thinks that it will be humiliating if his seven sisters learn a skill and they go out of the home and earn some livelihood. So this brother, he sacrifices the joys of his life and the happiness of his sisters at the altar of so-called honour.

And what happens at the end? In the words of a poetess, she is wedded, bedded, and then she gives birth to more sons and daughters. And it is the irony of the situation that this mother, she teaches the same lesson of obedience to her daughter and the same lesson of honour to her sons. And this vicious cycle goes on, goes on.

Ladies and gentlemen, this plight of millions of women could be changed if we think differently, if women and men think differently, if men and women in the tribal and patriarchal societies in the developing countries, if they can break a few norms of family and society, if they can abolish the discriminatory laws of the systems in their states, which go against the basic human rights of the women.

Dear brothers and sisters, when Malala was born, and for the first time, believe me, I don't like newborn children to be honest, but when I went and I looked into her eyes, believe me, I got extremely honoured. And long before she was born, I thought about her name, and I was fascinated with a heroic legendary freedom fighter in Afghanistan. Her name was Malalai of Maiwand, and I named my daughter after her. A few days after Malala was born, my daughter was born, my cousin came -- and it was a coincidence -- he came to my home and he brought a family tree, a family tree of the Yousafzai family, and when I looked at the family tree, it traced back to 300 years of our ancestors.But when I looked, all were men, and I picked my pen, drew a line from my name, and wrote, "Malala."

And when she grew old, when she was four and a half years old, I admitted her in my school. You will be asking, then, why should I mention about the admission of a girl in a school? Yes, I must mention it. It may be taken for granted in Canada, in America, in many developed countries, but in poor countries, in patriarchal societies, in tribal societies, it's a big event for the life of girl. Enrolment in a school means recognition of her identity and her name. Admission in a school means that she has entered the world of dreams and aspirations where she can explore her potentials for her future life. I have five sisters, and none of them could go to school, and you will be astonished, two weeks before, when I was filling out the Canadian visa form, and I was filling out the family part of the form, I could not recall the surnames of some of my sisters. And the reason was that I have never, never seen the names of my sisters written on any document. That was the reason that I valued my daughter. What my father could not give to my sisters and to his daughters, I thought I must change it.

I used to appreciate the intelligence and the brilliance of my daughter. I encouraged her to sit with me when my friends used to come. I encouraged her to go with me to different meetings. And all these good values, I tried to inculcate in her personality. And this was not only she, only Malala. I imparted all these good values to my school, girl students and boy students as well. I used education for emancipation. I taught my girls, I taught my girl students, to unlearn the lesson of obedience. I taught my boy students to unlearn the lesson of so-called pseudo-honour.

Dear brothers and sisters, we were striving for more rights for women,and we were struggling to have more, more and more space for the women in society. But we came across a new phenomenon. It was lethal to human rights and particularly to women's rights. It was called Talibanization. It means a complete negation of women's participation in all political, economical and social activities. Hundreds of schools were lost. Girls were prohibited from going to school. Women were forced to wear veils and they were stopped from going to the markets. Musicians were silenced, girls were flogged and singers were killed.

At the age of 10, Malala stood, and she stood for the right of education.She wrote a diary for the BBC blog, she volunteered herself for the New York Times documentaries, and she spoke from every platform she could. And her voice was the most powerful voice. It spread like a crescendo all around the world. And that was the reason the Taliban could not tolerate her campaign, and on October 9 2012, she was shot in the head at point blank range.

It was a doomsday for my family and for me. The world turned into a big black hole. While my daughter was on the verge of life and death, I whispered into the ears of my wife, "Should I be blamed for what happened to my daughter and your daughter?"

These few words meant a lot to me, and I didn't ask this question again.

When Malala was in the hospital, and she was going through the severe pains and she had had severe headaches because her facial nerve was cut down, I used to see a dark shadow spreading on the face of my wife. But my daughter never complained. She used to tell us, "I'm fine with my crooked smile and with my numbness in my face. I'll be okay. Please don't worry." She was a solace for us, and she consoled us.

Dear brothers and sisters, we learned from her how to be resilient in the most difficult times, and I'm glad to share with you that despite being an icon for the rights of children and women, she is like any 16 year-old girl. She cries when her homework is incomplete. She quarrels with her brothers, and I am very happy for that.

People ask me, what special is in my mentorship which has made Malala so bold and so courageous and so vocal and poised? I tell them, don't ask me what I did. Ask me what I did not do. I did not clip her wings, and that's all.

Thank you very much.